This was my mindset while aimlessly scrolling through Netflix during summer break. Somehow, I ended up in the comedy section of the streaming service’s homepage with John Mulaney and Gabriel Iglesias staring at me through the screen. However, I continued to scroll past the well-known comedy icons until I landed on Fortune Feimster’s Netflix special. I had no expectations when I clicked play, but now I expect every comedy fan to watch this special!

Feimster takes the stage in this hilarious stand-up special and shares several stories about her childhood while growing up in the South. My personal favorite is Feimster’s retelling of her first ever swim meet, where she did (almost) nothing but graze on nachos and Fun Dip before wowing everyone with her inability to swim. She continues to riff jokes involving her sexual awakenings, her career in show business, and her most recent endeavors. As Fortune Feimster continues to make a name for herself while on tour and in several shows, movies, and sitcoms, I highly recommend seeing her Sweet and Salty special on Netflix! I was in disgusting laughter tears during her performance and I personally can’t wait to see more of her work in the future. 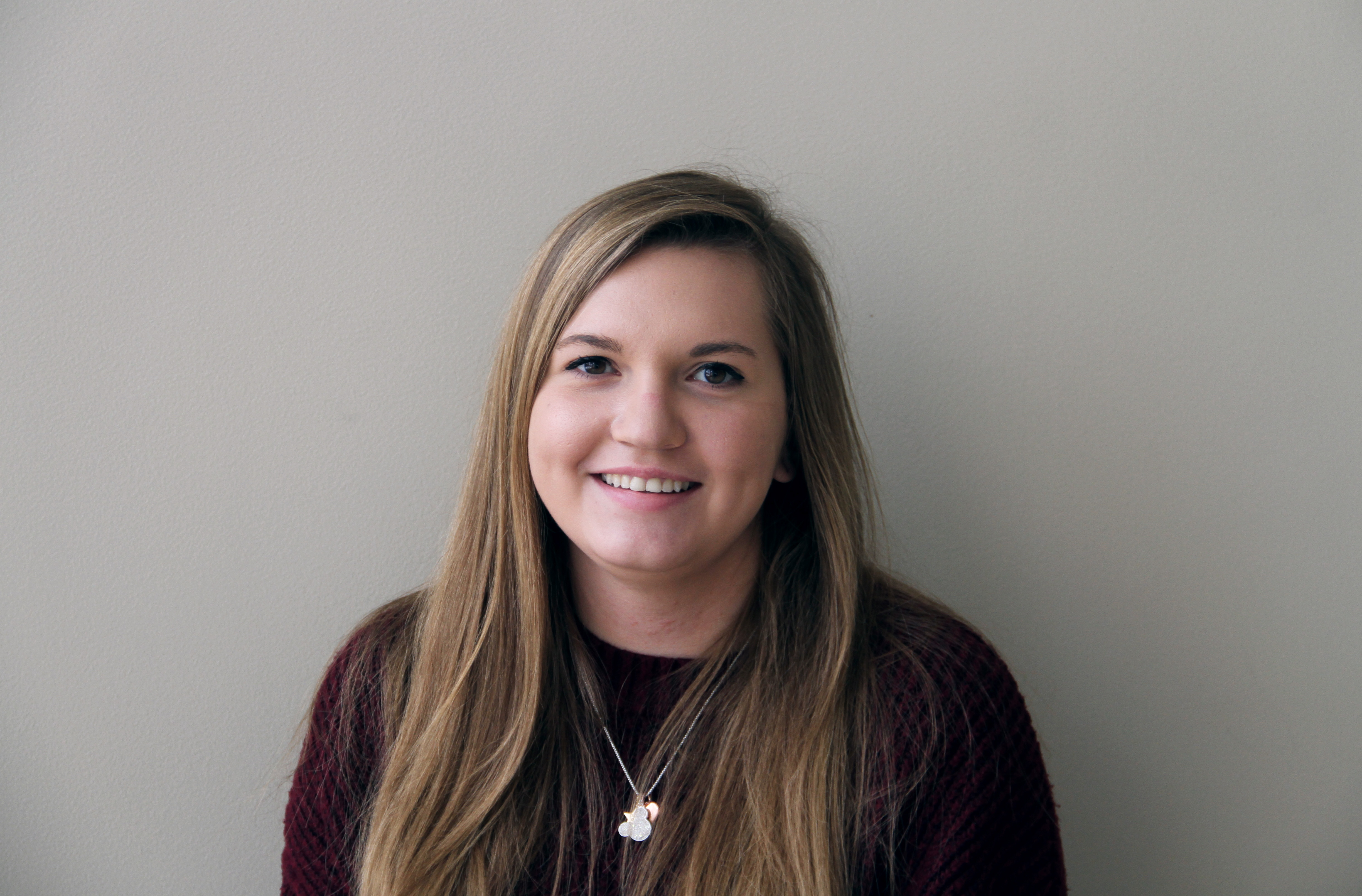