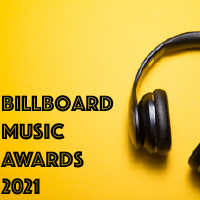 Did you miss the 2021 Billboard Music Awards over the weekend? No biggie, we’ve got you covered! Nick Jonas hosted the night with performances by Pink (who was given the Icon Award!), AJR, BTS, Twenty One Pilots and more! You can read the rest of the article here for video links, details and the night's winners. 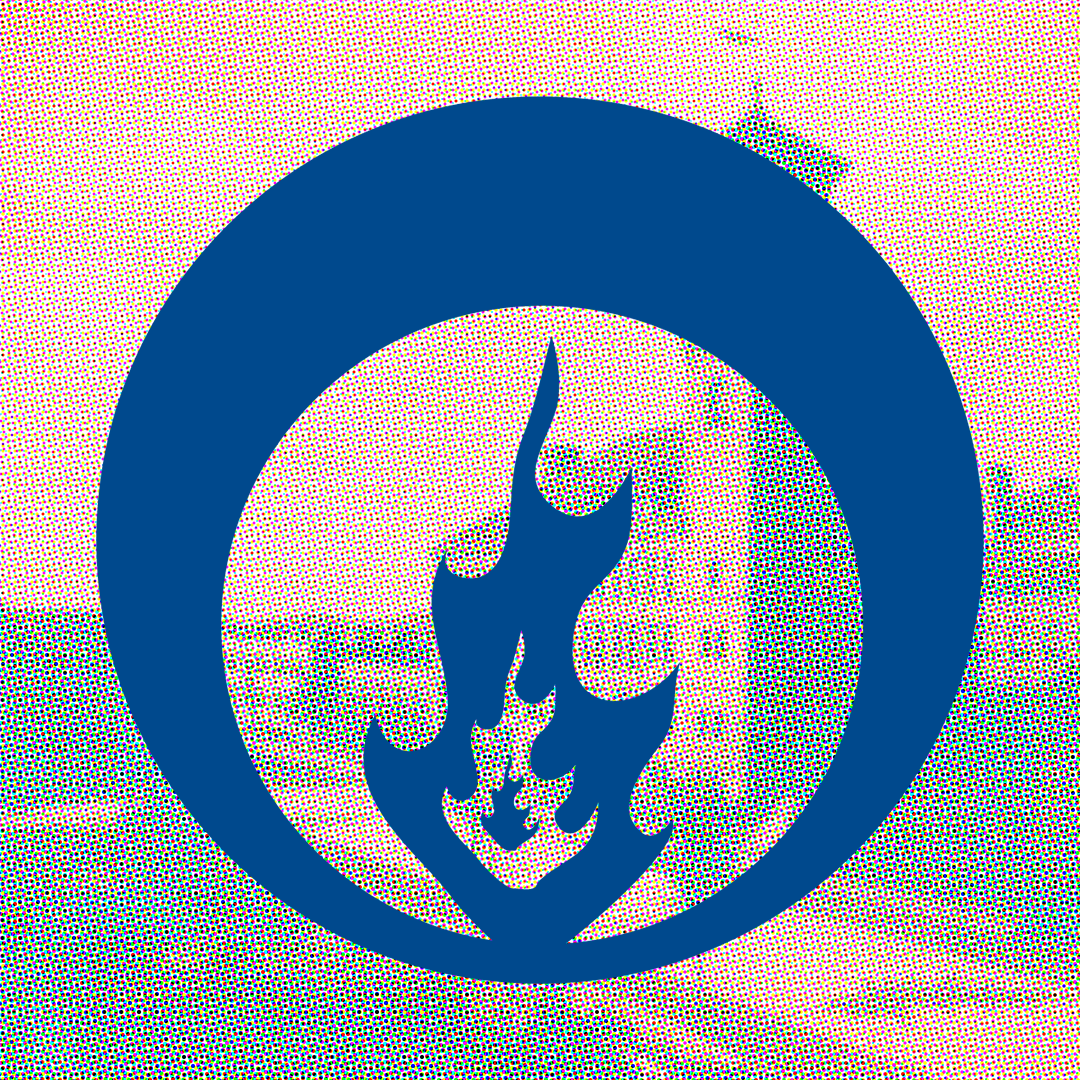 Which BDP Member Are You?

It's the end of the year, and Blue Devil Productions would like to thank you all for another awesome semester! To celebrate the end of the term, we've created a custom Buzzfeed quiz so you can FINALLY figure out which of the 11 BDP staff members you most closely align with. You can find out here!

Lauren Faber is a feral comedian who was raised in a basement by the 90’s comedy specials of Ellen DeGeneres, Paula Poundstone and Elvira Kurt. (Yes, she sees the connection now.) Her thoughtful comedy and storytelling touches on sexuality, mental health, and her own questionable choices. She’s been compared to Kate McKinnon, PBS, and a golden retriever. (No, she doesn't see the connection.) Lauren’s comedy has appeared on Audible’s Punchlines. She was a StandUp NBC Semi-Finalist and winner of NYC’s She-Devil and Carolina’s Funniest Comic. She has shared the stage with Iliza Shlesinger, Fortune Feimster, Maria Bamford, Beth Stelling, Aparna Nancherla, Todd Glass, and Matt Braunger. When Lauren isn’t on stage, she manages research at a university in North Carolina with a very important basketball team she cares nothing about. She'll be doing a live show at Stout on April 20th, at 8pm. We hope to see you there!